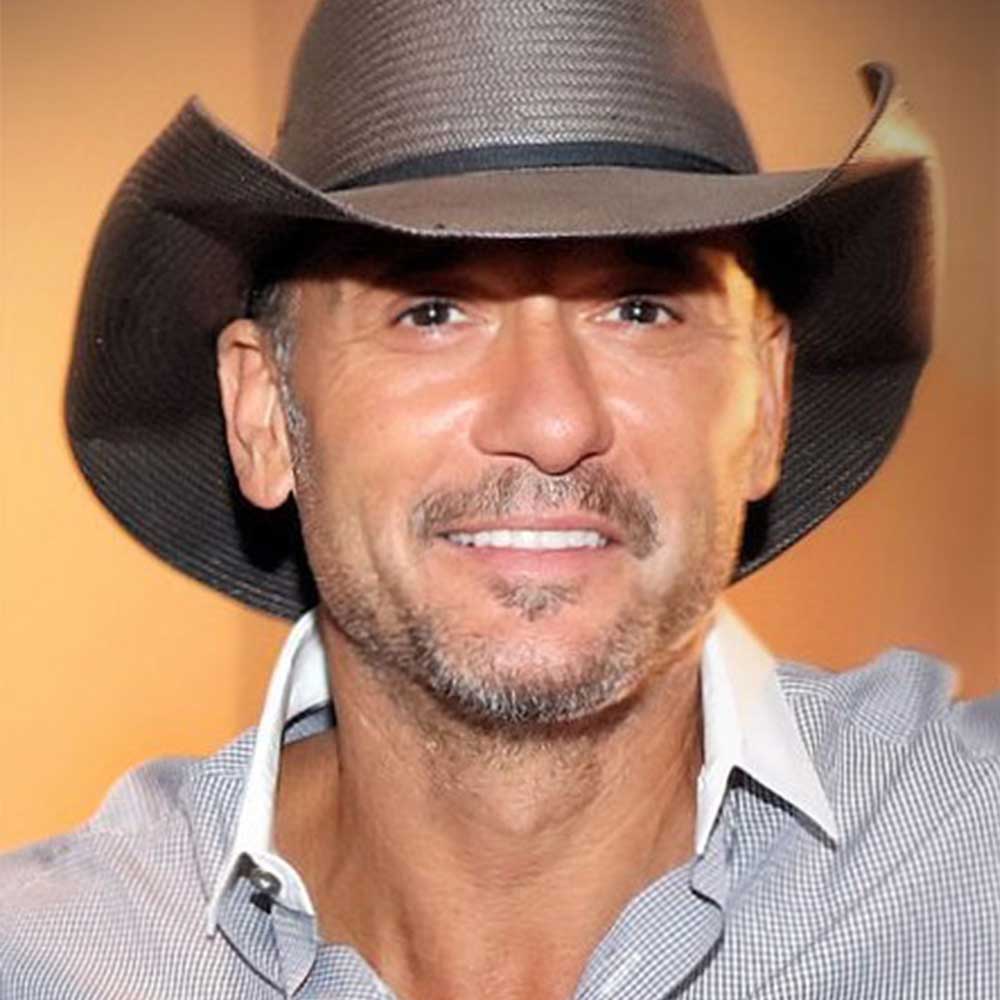 Tim McGraw’s Performance at the College Football Championship . . . And He Announced His Summer Tour Dates

I’m guessing TIM MCGRAW was thinking today would be a two-fisted celebration of his pre-game performance at last night’s college football championship game, coupled with the announcement of his summer tour dates.

Unfortunately, the pre-game is dominating the news, and NOT in a good way.  Tim and SHY CARTER did their song of “Way Down” and the Internet torched it.

They made fun of his voice, the performance . . . and the billion times they sang “Way down.”

Other comments included, “the worst song I’ve ever heard” . . . “LSU deserved to lose because the song was so awful” . . . and one person said they like Tim, but it was a “terrible song choice and performance.”

Meanwhile, Tim’s Here on Earth Tour will kick off July 10th in Syracuse, New York . . . and run through September 26th in Chicago.  MIDLAND and INGRID ANDRESS are the openers.

There are TWO stadium shows and LUKE COMBS will join them for those.  We’re talking September 4th at SoFi Stadium in Los Angeles . . . and September 12th at Citizens Bank Park in Philadelphia, Pennsylvania.  Hit up TimMcGraw.com for details. 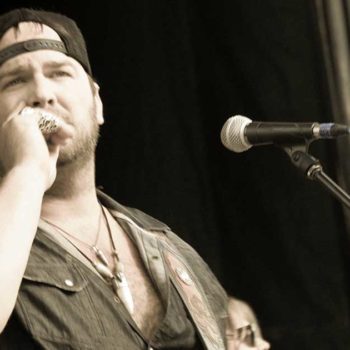 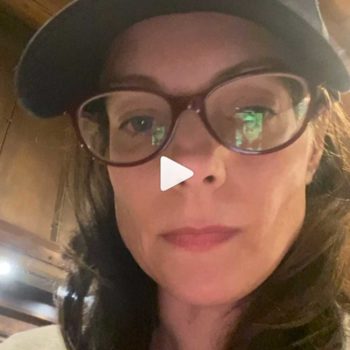 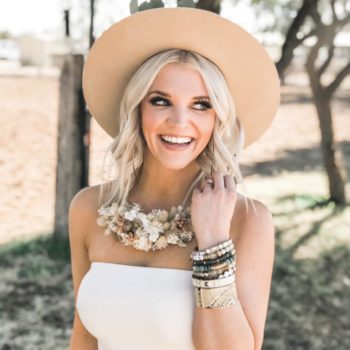