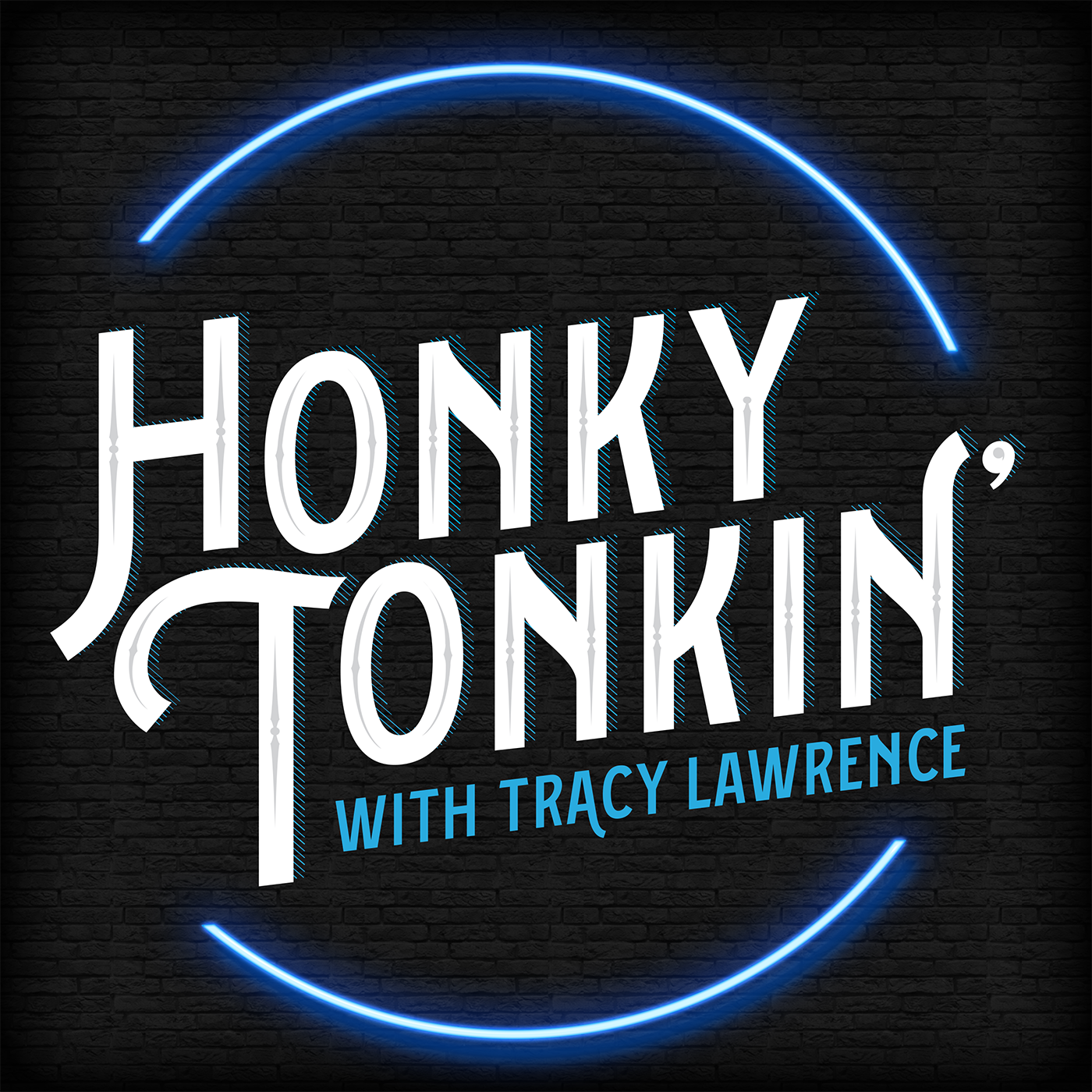 Tracy Lawrence  has had his share of success in the music industry, including eighteen #1 singles like “Time Marches On” and “Alibis”. He’s sold over 13 million albums, been nominated for the National Broadcast Personality of the Year by the Academy of Country Music, and he leads all artists with 19 career opening top 10 Billboard singles.

Who wouldn’t want to go Honky Tonkin’ with Tracy Lawrence? 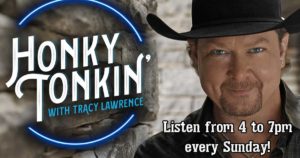