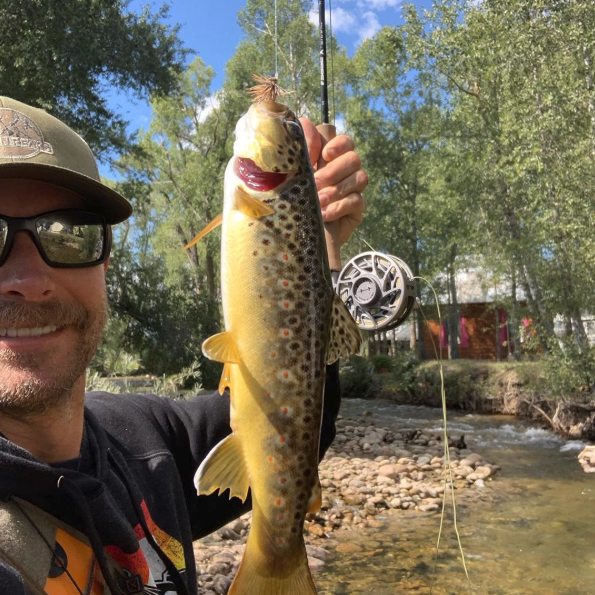 I’m not saying DIERKS BENTLEY is a criminal.  But he did go fishing without a license in Colorado . . . and had to pay a $139.50 fine because of it.  Even worse, his fans are the ones who ratted him out.

Dierks and Luke Bryan were comparing fishing stories on stage at the Seven Peaks Festival over the weekend.  So somebody decided to pass the word onto the Colorado Parks and Wildlife, just in case they didn’t have the proper licenses.

Turns out they didn’t, but there still had to be evidence before officials could spring into action.  And wouldn’t you know it, Dierks made it easy by posting a pic where he’s holding a brown trout that he caught in Cottonwood Creek, Colorado.

After that made the rounds a local cop saw him walking through town and the next thing you know he’s in the officer’s truck paying the fee in cash.

And what about Luke?  Well, he didn’t incriminate himself by posting photos so he’s still off the hook.  But a Colorado Parks spokesman did say that “the case is under investigation.” 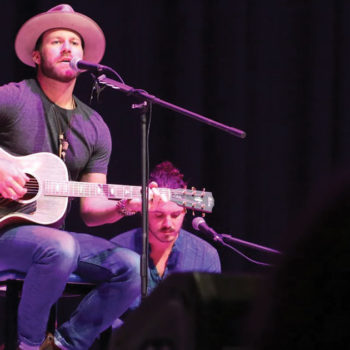 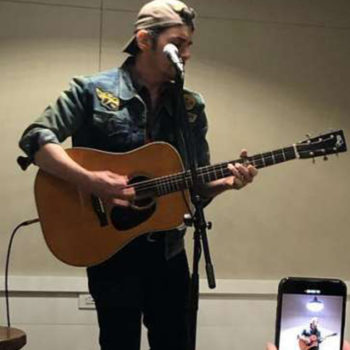 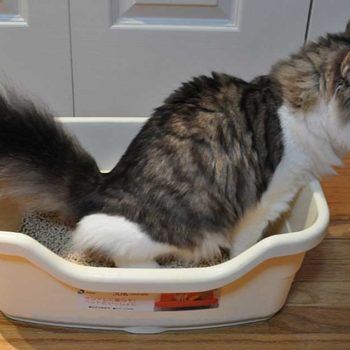