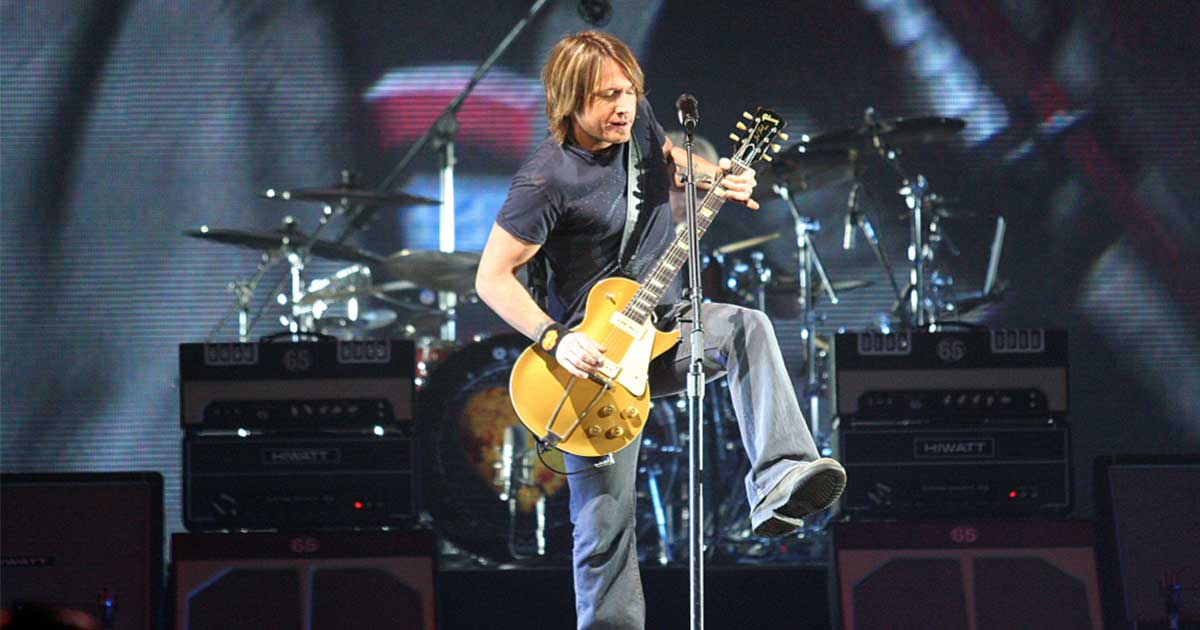 Keith Urban forced to take an UBER to his show in Florida……..

KEITH URBAN was forced to take an Uber to his show in West Palm Beach, Florida on Sunday.  He was supposed to fly in but bad weather wouldn’t allow the plane to land so he ended up in Miami, about 75 miles away.

And he couldn’t get a quick puddle-jumper out of there either because planes don’t take off when there’s lightning . . . and that just kept coming.  So, he took an Uber, and he got lucky because his driver was not afraid to put the pedal to the metal.

During the ride Keith downloaded an app that showed how fast they were going and it topped out at 103 mph.  He was late, but at least he got there.  When he hit the stage he told the crowd the story, and then thanked the driver. 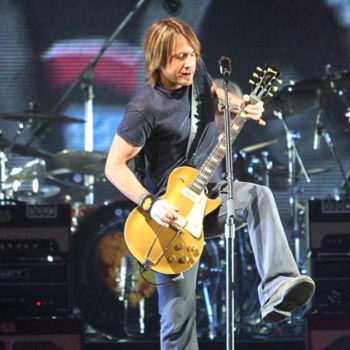 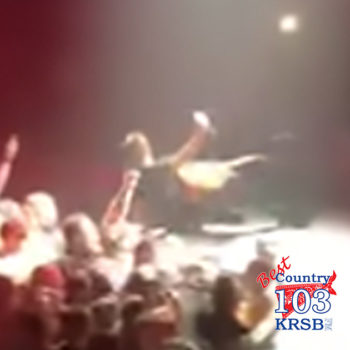