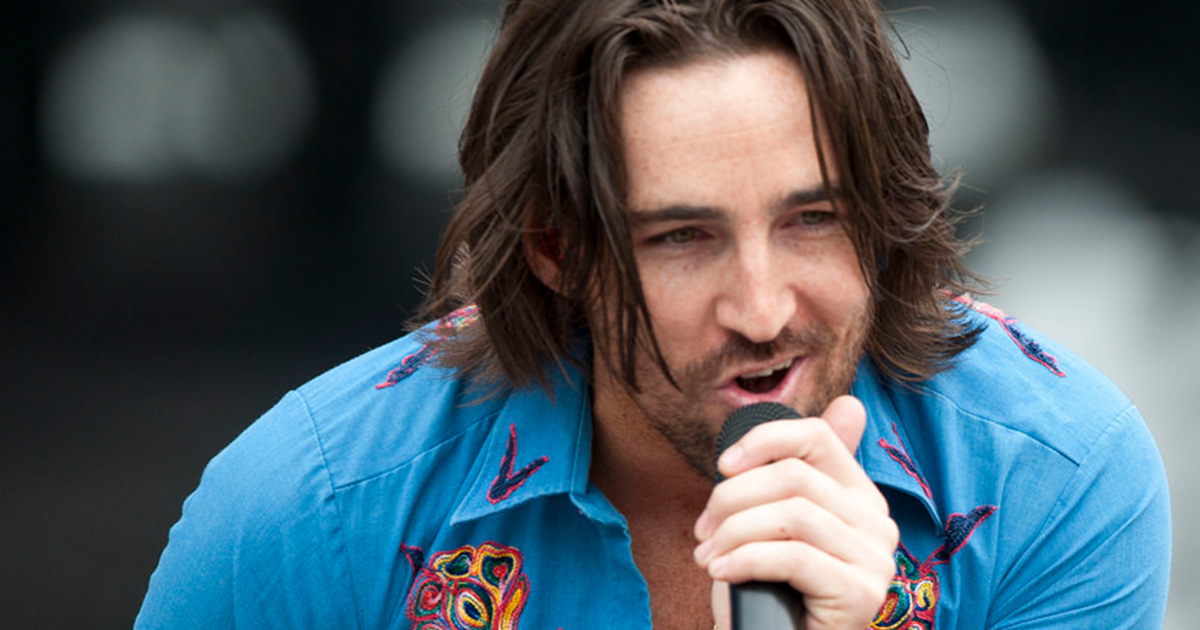 JAKE OWEN admitted to doing something on stage that sounds like a lot of fun.  For him.  For his band?  Maybe not.

Quote, “When I’m out on the road with the guys in my band.  There are a lot of nights where I’ll [say] to myself ‘I’m going to play this next note or go into this part of this weird song just to see if my band can follow me.'”

He doesn’t do it to be mean or keep them in line.  It’s mostly about keeping things interesting and fun . . . and he’s not super serious about it.  He actually has “faith” that the guys will keep up.

Quote, “I know they can.  And if we all pull it off together it’s going to be so fulfilling to do that.  But if we don’t, screw it.  We’ll do it next time.” 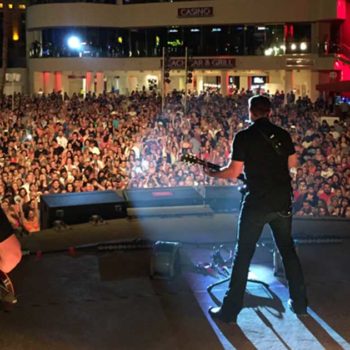 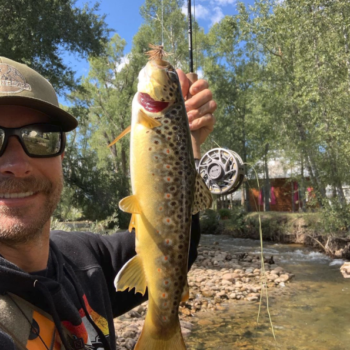 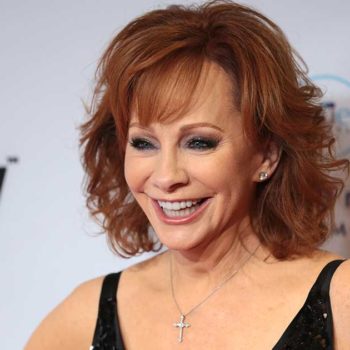 Reba’s advice on becoming a star…..