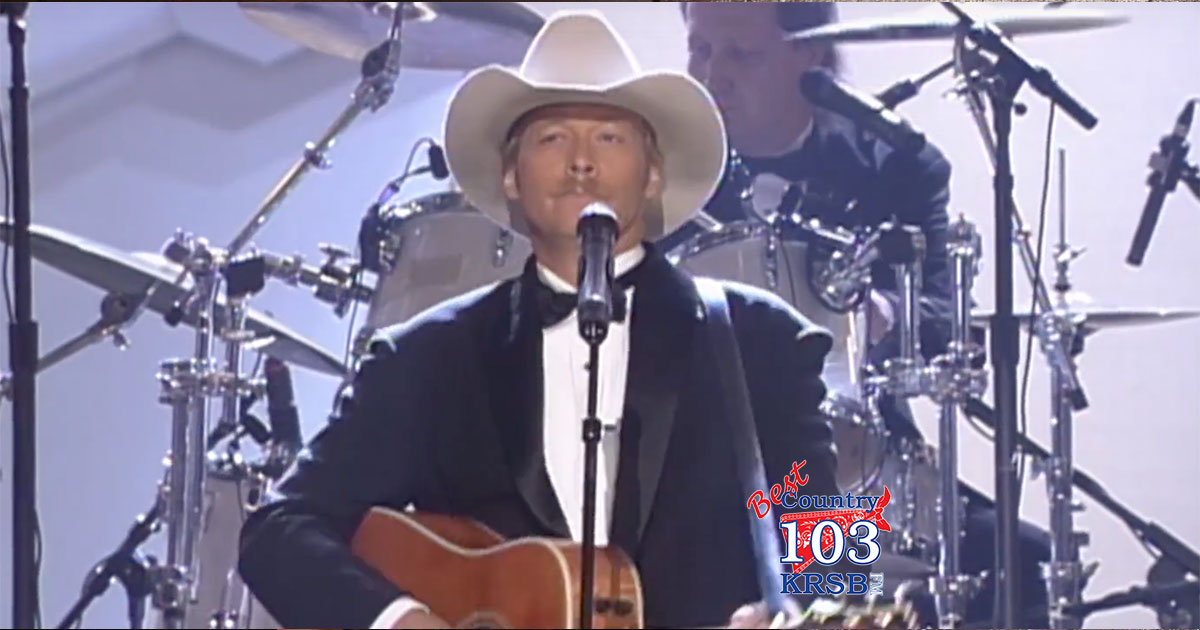 Ok, it’s not really news, but it is a great story!

One of the greatest, if not THE greatest, country singers of all time, George Jones has earned the respect of most everyone that has ever heard his sultry voice deliver the lyrics that have defined “traditional” country music for generations. For Alan Jackson, the “Possum” was more than a role model, he was also a close friend. In fact, when George passed away in 2013, it was Alan that performed what is arguably the saddest country song ever written, “He Stopped Loving Her Today” during his funeral at the Grand Ole Opry House.

Looking back to 1999, Alan showed his respect for George during a live broadcast of the CMA award show. You see, like Alan, George had a monster hit climbing the charts called “Choices”. George was given the Grammy for Best Male Country Vocal Performance and the song was nominated for Single Of The Year by the CMA. Since the song was such a huge hit, the CMA invited George to perform it during the ceremony…… George actually refused because the CMA asked that he perform a shortened version “Choices” instead of the entire song. He also did not attend the award ceremony.

Enter Alan Jackson…… Alan was also asked to perform at the ceremony. He was given a full time slot to perform his hit single “Pop A Top” but had also been made aware of the situation with George. When it was showtime, Alan started singing the upbeat and fun-loving “Pop A Top” just as planned, but underneath the smile, Alan was less than pleased and what happened next has become known as one of the greatest moments in country music history…….

During the instrumental break, Alan quit singing his song and paid tribute to his legendary friend, George Jones, by breaking into an emotional version of “Choices”. At the end, everyone in the crowd was on their feet. It was quite the sight to see. Then Alan simply walked off the stage……. MIC DROP!

Check out the video! 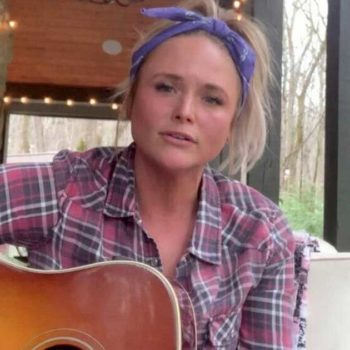 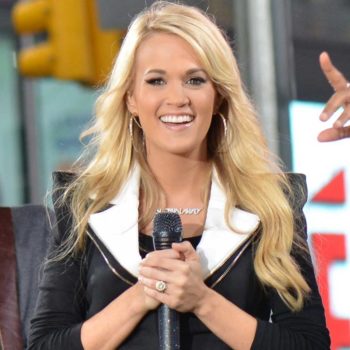 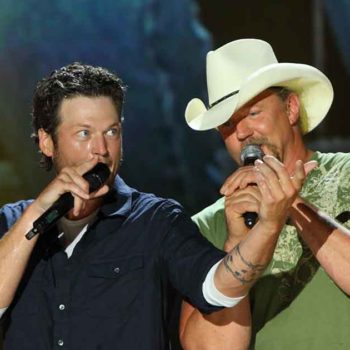