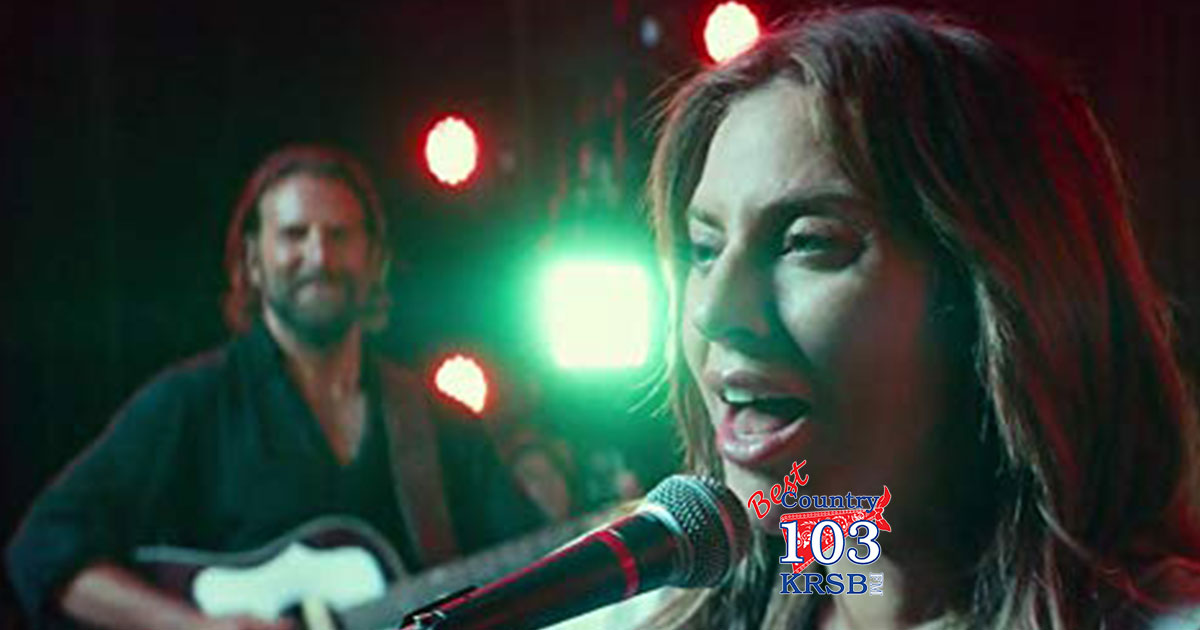 Well, if you’re gonna research being a super-star……

It’s hard to believe TRISHA YEARWOOD could be star-struck at this stage of the game.  And yet, it happened when she met BRADLEY COOPER.  It was back when she and GARTH BROOKS were doing their World Tour.

She told “People”, quote, “We played in L.A., and Bradley stayed for the whole show.  He was in research mode for ‘A Star Is Born’ and came backstage.  Garth was like, ‘Wow, all the women suddenly want to be in the meet and greet.’

“What was so cool about that was he made you feel immediately comfortable.  He was so nice.  You just were like, ‘Wow, it’s so cool to meet somebody who’s doing so well.  And you are a little star-struck.”

Garth and Trisha must have been a good study because the other star of the movie also showed up at one of their L.A. concerts.  She adds, quote, “LADY GAGA came, and that was very cool.” 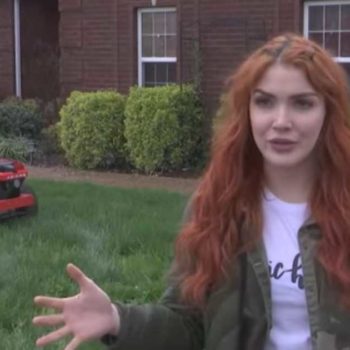 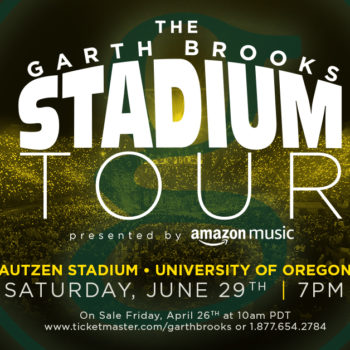 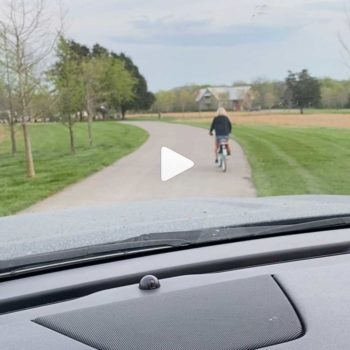