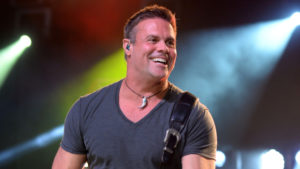 2017 has been a tough year for Country Music and September 8th was a day that dealt us a double dose of heartache. Fresh off the loss of our beloved Glen Campbell,  Troy Gentry of Montgomery Gentry was taken from the Country Music family in a helicopter crash and the Gentle Giant Don Williams passed after losing his battle with a “short illness.” Two losses in one day that will certainly be felt in Country Music. 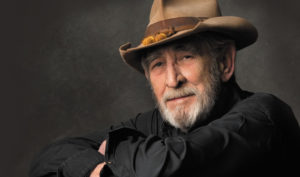 This year Sam Lovullo passed away. If that name doesn’t ring a bell he was one of the movers and shakers that brought Hee Haw to the TV air waves, giving America a chance to see a lighter side of their favorites star.

Singer-songwriter Greg Trooper died this year. He penned songs for artists including Vince Gill, Robert Earl Keen, Billy Bragg and Steve Earle, and also released 13 albums of his own.

This sad admonition is not meant to point out that no matter how famous you are, we all have an expiration date. Nor is it meant to reach out for a hug from other genres of music, for they too have had their losses. But it does give us a moment to reflect on all these talented people’s lives. Each and everyone touching thousands if not millions of lives.

This reminder is meant to make you think about how lucky we are to have these luminaries cross our path, even if it’s only through their art. They still touch lives and inspire the next generation of musicians and song writers. It’s also a sobering reminder that when you have an opportunity to see one of your favorite bands or artists, don’t put it off. Garth’s words come to mind. “If tomorrow never comes.”