As you all probably know by now, I am constantly looking for today’s hot new up and coming country acts. I do this by searching the internet, listening to new music that is out long before it hits country radio, and by conversations between other country music fans around the United States.  Here is my list of up and comers to watch for in 2016!

Whitey Morgan and the 78’S 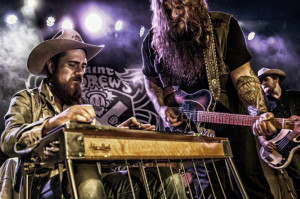 If you like the old outlaw style of country music, than you’re going to like Whitey Morgan and the 78’s. I have been seeing this band on a lot of country music sites and forums  for quite a while now and felt it was time to look up the band described as a; “Honky Tonk Band’” from Flint, Michigan. Morgan says of his music,  “This is whiskey drinking music; these are songs about drinking your troubles away.”[1] Whitey Morgan inherited his grandfather’s guitar and old records at 19 years old and he’s been playing country music ever since. Here is his single “Me and the Whiskey.” 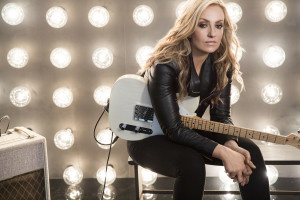 Clare Dunn is a farm girl from Colorado who has spent most of her life working cattle, hauling water and driving tractors and eighteen wheelers for her family’s farm. While in college, she earned money for tuition by driving a silo truck through Oklahoma, Kansas, and Nebraska during school breaks.  It was around that time that she picked up a guitar and started playing music, followed by signing her first publishing deal as a songwriter after graduating college. [2] Clare Dunn has the feel of a female Keith Urban and a Kelsea Ballerini type, so if you love the new country music today you’re bound to love Dunn’s singles, “Tuxedo” and “Move On.” 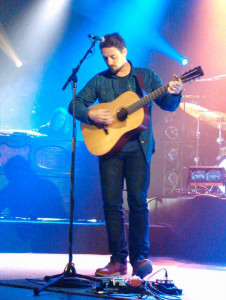 I know that I have done a blog on Sturgill Simpson before, but if I am writing about up and coming country music artists that I think are going to make it big in 2016 then I have to include the “Savior of Country Music.” Sturgill Simpson is a Kentucky native that has the old outlaw sound of country music, many comparing Simpson to Waylon Jennings. Simpson has appeared not only on Austin City Limits, but the Grand Ole Opry as well! I know that I am not alone in this Sturgill obsession of mine as Merle Haggard has stated Sturgill as his favorite country music singer right now, “As far as I’m concerned, he’s the only one out there. The rest of them sound like a bunch of (crap) to me, he comes out and does a great show,” Haggard says.[3] Check out Sturgill in “Listening to the Rain,” and “Turtles all the Way Down.”

Maren Morris
I first heard of Maren Morris when Miranda Lambert started repeatedly posting pictures on Facebook with hash tags saying #MarenMorris and mentioning that she was listening to Maren’s music, now I find that she is also good friends with Kacey Musgraves. With the youthful look, friends like that and some killer songs to boot she is sure to make a slam dunk in the industry. Maren is a 25 year old from Dallas, Texas who has co-written songs for Tim McGraw and Kelly Clarkson.[4] Maren’s “My Church”and “Drunk Girls Don’t Cry” are two hits being highly spoken about amongst country music artists and fans alike! 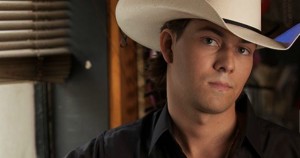 William Michael Morgan will take you back to the early years of George Strait with his black Stetson hat and true country sound. The 22 year old Mississippi native got his first guitar at nine years old and after seeing Dierks Bentley in concert at the age of 12 started performing live.[5]  In September of 2015 William Michael Morgan was asked to perform at the Grand Ole Opry where he sang his debut single, “I Met a Girl.” 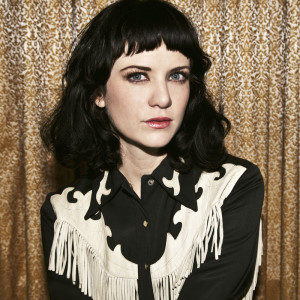 To be honest, I don’t know that Nikki Lane will be big in 2016, but what I do know is I love her and have been hearing her name thrown around for a while now. What I love most about Nikki Lane is her attire, true country western wear that looks like it’s straight from the Roy Rogers days. “My songs always paint a pretty clear picture of what’s been going on in my life, so this is one moody record” she says.[6]Nikki Lane has a young Loretta Lynn sound to her but she is sure to remind you she is one of a kind. Here is her debut single “Right Time.” 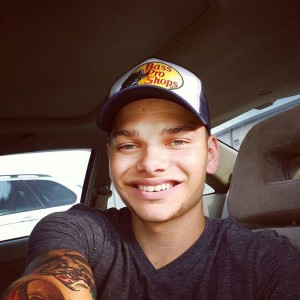 Kane Brown is a 22-year-old country music singer from Tennessee and Georgia who released his debut album, “Closer” in June of 2015 and released, “Used to Love You Sober” that October. The song did so well it reached number two on the Country Digital Song Chart after just two days of sales.[7] Kane Brown got his start posting songs on Facebook, his cover of Lee Brice’s hit “I Don’t Dance,” had over 60,000 shares.[8] Soon people started noticing this new up and coming country music singer. “Dude, my phone blows up every day,” Brown says. “This morning when I woke up I had 32 text messages. It’s a bunch of people in Nashville trying to keep me close, saying things like ‘Congratulations on being in Top 10 on the charts,’ or ‘Keep it up.'” If you like artists like Sam Hunt and Luke Bryan, than you’re bound to like Kane Brown.

There are so many new up and coming country music artists that it’s hard to keep track but rest assured I will keep you in the know!  If you know of an artist that has caught your attention please tell me by commenting below.  I would love to listen to their music and you never know…  your suggestion could be the next Artist Spotlight for Country Dreaming!